Stories and ideas worth telling

Having a small circle, not trusting anyone, and cutting people off. These are all familiar themes across social media platforms. These posts encourage being a lone wolf and paint friendships as burdens that can only turn ugly. Ideas like this have a negative impact on how people who come across them view friendships. Here are 3 harmful ideas about friendship that are promoted on social media and need to be laid to rest. 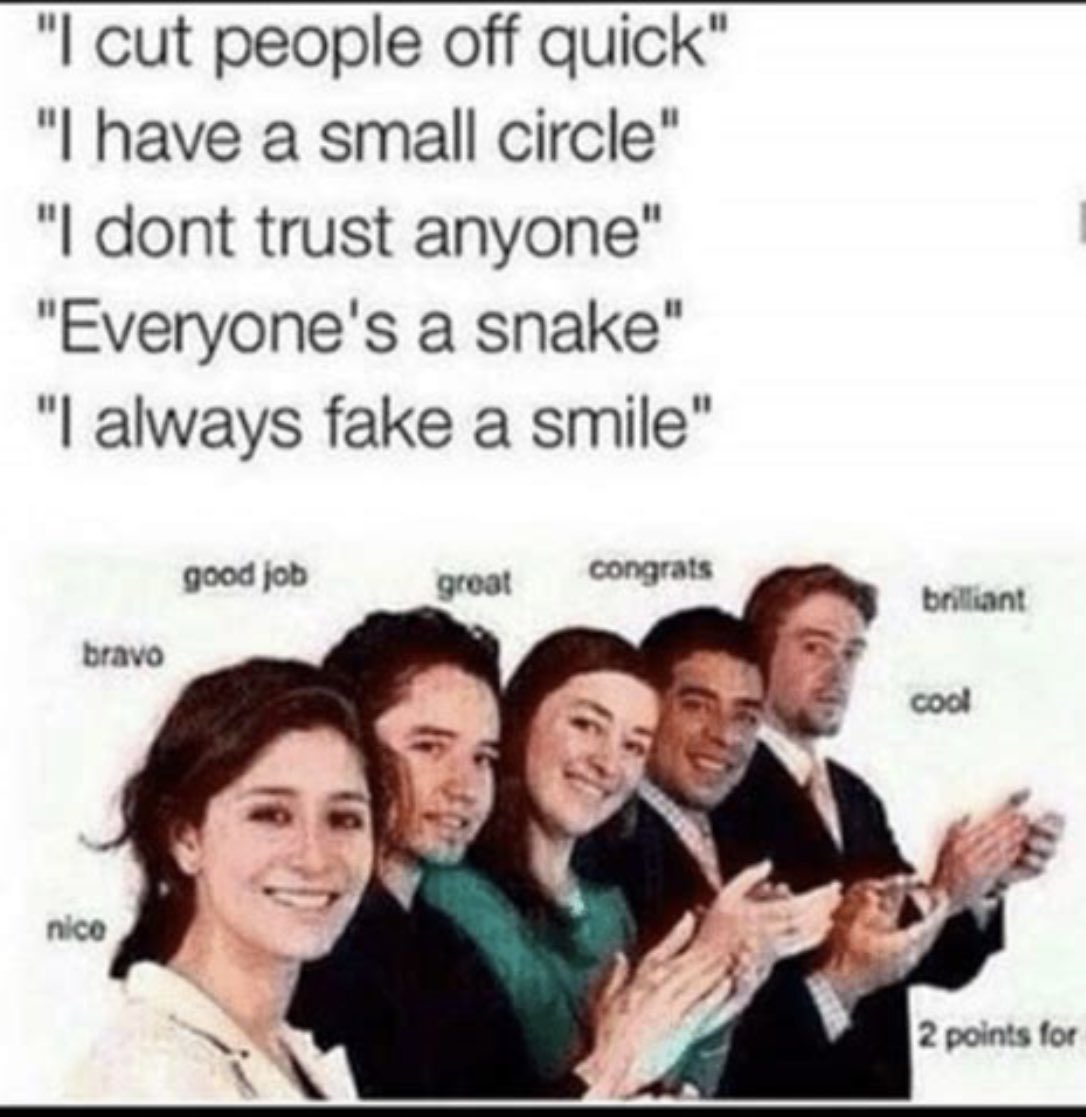 1. People have to be perfect for you to stay friends with them

The emphasis on ‘good vibes’ and ‘no drama’ across social media has created the impression that friendships should be all sunshine and rainbows. A friend who consistently opens up about a tough time can be seen as them dumping their issues on you. A friend who isn’t always there when you think they should be is considered flaky and unreliable.

As soon as a friend does something wrong, there are grounds for cutting them off. This is seen as something that should cause relief and leave you better off. Granted, some actions can warrant cutting a friend off. But there is a need for balance. We cannot be good friends at all times. The ebb and flow of human emotions make failure inevitable. When we lay emphasis on how people’s behaviour makes us feel and not enough on being empathetic about why they are behaving that way, we set unrealistic expectations on how much people can do.

Expecting others to be perfect also encourages the idea that people must prove themselves to be friends with you. This is self-righteous and at the very least annoying. It allows us to see everyone else as a potential adversary or toxic-a word that is now used far too often. It leaves no room for self-reflection and ignores the fact that we all have a role to play in relationships being successful.

Forgiveness, allowing others to go through their natural ups and downs as well as growing from issues raised during a friendship is what makes relationships worth it.

2. There is the right number of friends to have

According to research, we can only handle 150 friends at a time including family members. Across social media, however, some have taken it upon themselves to suggest that lower numbers of friends are ideal.

Some even look down on people who can normally be found in the company of others. The implication being that someone must be ‘fake’ to manage a large group of friends. After all, only ‘real’ people have small circles.

Putting arbitrary limits on the number of friends that one should have is just a matter of opinion and not a hard and fast rule. If anything, it harmfully suggests that one should only have very close friends instead of different types of relationships with people. Having no new friends because you can only trust the ones you have is a concept that is the norm across popular music and social media. But it affects our ability to be open with others. There is value in all the connections we make with people. Whether it is a single conversation while waiting in line at the grocery store or years worth of memories.

We should be open to people beyond those we are closest to because it adds texture and colour to our experiences.

3. You are special because you don’t need friends the way other people do

Social media can make people feel as if it is an accomplishment to have no friends. Not needing people is seen as a kind of badge of honour that differentiates you from people who find value in keeping friends.

In an age where someone can wake up, start a Tik Tok challenge and have the whole world doing it by noon, it makes sense that some want to look for individuality. But not valuing friendship is not a sign of uniqueness. If anything, having friends opens us up to new experiences and viewpoints that add to the richness of our characters.

Being independent does not have to be an absolute concept that means we never need anyone. Dependency and independence can exist on a spectrum that shifts one way or the other depending on our circumstances and needs.

One of the most fulfilling aspects of friendship is being able to depend on others when you need them. It also means providing the same comfort to friends. Believing in the idea that one is supposed to shoulder all their struggles alone is only damaging and deprives us of important support systems that can make life easier.

There is a Swahili proverb that says ‘Mtu ni Watu’. It literally translates to a person is people and means that we need the company and help of others.  Truth be told, there is nothing attractive about not wanting to cultivate friendships. Posts on social media that say otherwise are only misleading and harmful. Having people to spend time with and bear witness to your successes and tough times is one of the most priceless things about life.